[14-2-2017]  These days a silver grey metallic BX SPORT can be found driving along the roads near Roskilde, a town some 30km from Copenhagen, Denmark. It is not just a BX SPORT but in fact it has a certain history in the Netherlands.
As a brand new car, more than 30 years ago, it got official road licenses with Dutch license plates “PH-24-HZ” for the first owner on March 27th 1986. Soon after something happened with the papers, most likely these became lost, so the car needed a new license number. So on June 26th the car was re-licensed as “PS-59-ZG”. Strange is the fact that the old number was removed from the official database not before 1989…
The owner drove the car very often with an implemented LPG installation. In July 1997 it was seen in storage with Car company van Soest in Bosschenhoofd and was kept there at least till late 2008. In 2014 it was in use with someone who drove the car until he decided to sell it.

Then in 2016 Morten Ulrich from Denmark contacted us and told us that he had bought the car which is now carrying Danish license plates (BC 47159). His friend imported the car in the summer of 2015 and one year later he bought the car from him when his friend became sick.
The LPG installation had already been removed so the car runs fine again on petrol.
So after sleeping for quite a number of years there is again someone who enjoys driving it again!! 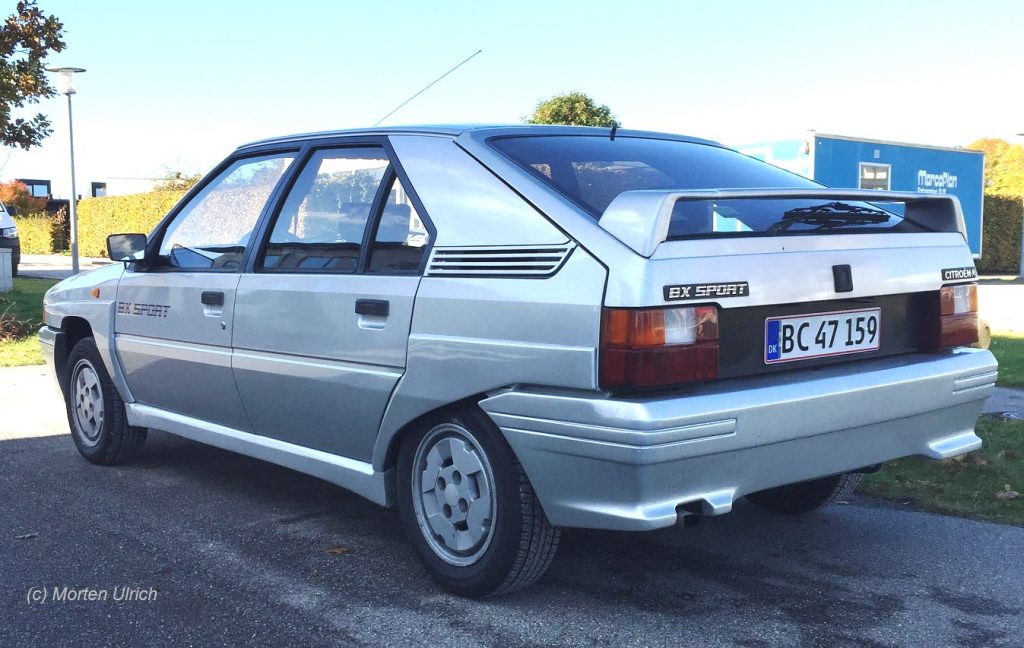 2 Replies to “Reborn in Denmark”